“Ever watch a painter at work? Kroak is like that, but the entire world is the canvas, and you’re watching it paint itself, man…”
-Peeter Lipsmacker

Kroak is a clear hallucinogenic slime derived from the secreted mucus of certain toads. It is not addictive, but has powerful effects on the user. The duration of the effects persist until the user lays down for a long rest. The substance is not addictive, but has been known to affect those with fragile minds harshly, sometimes leading them to insanity. This is a temporary effect, and dissipates in a few weeks at the most if it occurs at all. 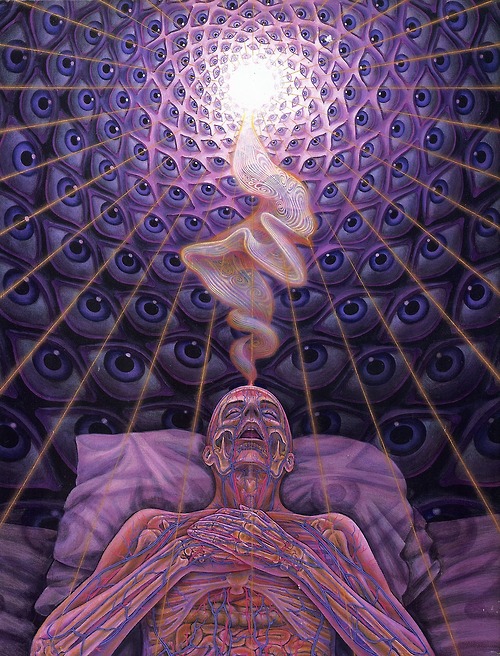 Users make wisdom checks and saves against mind affecting magic at disadvantage. Users may experience delusions that prevent them from acting normally, such as believing that the floor is lava, and fittingly swinging from the ceiling or clambering onto furniture. Some terrain may be considered “rough terrain” for the purpose of their movement, when it is, in reality, clear. While the user is under the effects of Kroak, any illusion spells they cast are cast as if they used spell slot one level higher, and the dc for saves against them get +2.