“Hexicite is petrified chaos. This frozen entropy should not be handled or sought for any reason, and any such activities are flagrant infringements upon the order of the law.”
-Official position of the Order of the Silver Flame. 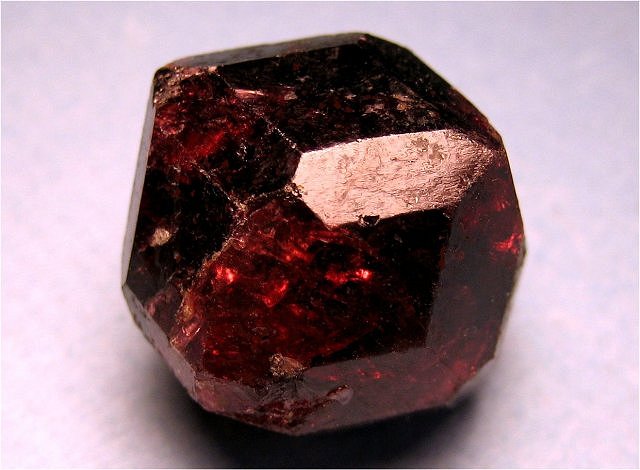 “Witchglass” in lay terminology, hexicite is a semi-translucent, crimson crystal that reflects scintillating patterns no matter how plainly it is cut. Its nearly black shade causes it to look much like blood if thick enough. The material was originally discovered in the buildings of Teonne. It has been found in and around the strange stone structures across Nymm over time. It is currently banned by the Order of the Silver Flame for inciting chaos.

Hexicite is affected uniquely by magic. It does not seem to be affected directly by magic, and cannot be transmuted or shaped. Instead it seems to bend magic, in much the same way that glass bends light. It has been used to channel or route magical effects very precisely via fibers without significant magical bleeding. It can split magic or focus and warp it, much like a prism or lens of glass might manipulate light. Lastly, it seems to be capable of holding magic, like water in a vessel, as long as it is sealed.

It is said that some illegal tinkerers are codifying and cataloging the effects of specific magical stimulus on the glass in various configurations, but by all reckoning, such an undertaking would be the work of generations. Since the practice is illegal, there is something of an underground sales network for the material. It often finds itself being marketed alongside kroak, blackleaf and dreamsand, as well as other unsavory substances.

While the divine authority saw fit to vilify the material, mages in Teonne do not have such moral compunctions against it. They often espouse its legalization- or at least the legalization of licensed study. The mages of Teonne are wealthy and would likely hold a monopoly on the material were it legal. Many are already rumored to be experimenting with it in secret.

Hexicite changes to a more vibrant crimson when it contains any trace amount of magic, often becoming more red the more magic is inside, though this is not always a reliable method of gauging its contents. While inert, it becomes more dull and black, with only traces of red in its thinner areas. Solid hexicite does not glow unless it is imbued with extreme amounts of magic, but hexicite vessels and bubbles holding spells or arcane energy tend to glow through the container from the inside. Artifacts made of the substance are usually inert shards, but in more complete or unreachable structures of the mysterious stones around Nymm tend to have some intact shapes. These often take the form of bulbs, rods, or idols.