The Sunspire is an enormous black-granite monolith. It stretches above Teonne, and it the tallest point in all of Nymm. From its apex, beams of sunlight and moonlight extend into the sky, illuminating and warming the entirety of Nymm; from its base, all rivers flow.

The architecture of the Sunspire is dominated by pagoda-styled repeating edges and heavy vertical columns with thin arched buttresses stretching between them. It is constructed from a single black granite formation with marbling of green, and moss creeping up its lower flanks. From its points, green fire flickers eternally. No aperture has been found lower than 700 feet on the building besides the causeways for the rivers. The upper stories sport balconies and verandas from which Kal has been seen occasionally. The tower proper is roughly 1200 ft tall, but the thin red spike at its peak extends another 1000 feet easily.

It is this red spike of Hexicite that gleams with the radiance of the sun and the moon, and provides the heat for Nymm’s seasons. As such, Nymm has no sun or moon in the sky, but a beam of light from its center. It cycles between phases, simulating as natural a world as possible, with one exception. There is no Occlusion event in Nymm. Every month is lit. The residents of Teonne are protected from their proximity to the Sunspire by a shifting veil of illusion and abjuration magics that begin just below the red spike. It looks much like an aurora in the sky and limits the light exposure and heat that residents feel. The moonlight phase gives off no heat and does not appear to simply be a toned down form of the sunlight phase, but rather something else entirely. The temperature fluctuations and high humidity from the river spray cause a huge amount of condensation along the lighting spike during the moonlight phase, which is rapidly boiled off as soon as morning begins, causing steam to stream off of the spire through the veil. Fog banks coat the lower reaches of Teonne at all times and the lower ziggurats are slick with constant trails of condensation throughout each day.

At the base of the Sunspire, one cannot see the structure itself, only various support arches leading to it over the spray of the roaring waters. The rivers spill from the foundation in a constant torrent. It is dangerous to enter the rivers here, as they churn violently, and it is not until passage through the dampening locks that they calm enough for traversal via Teonne’s canals. 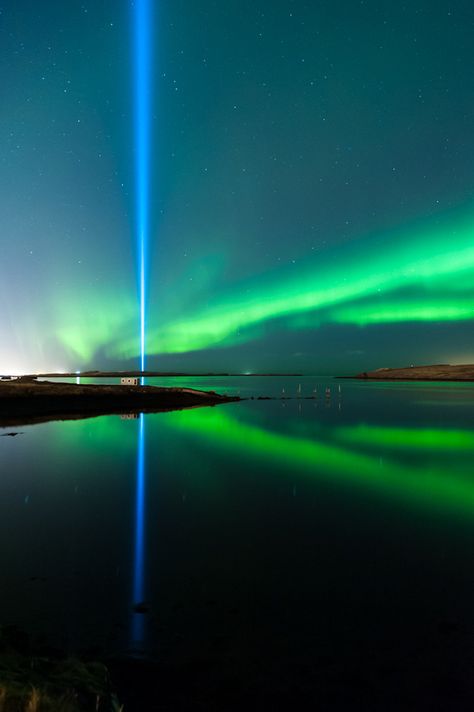